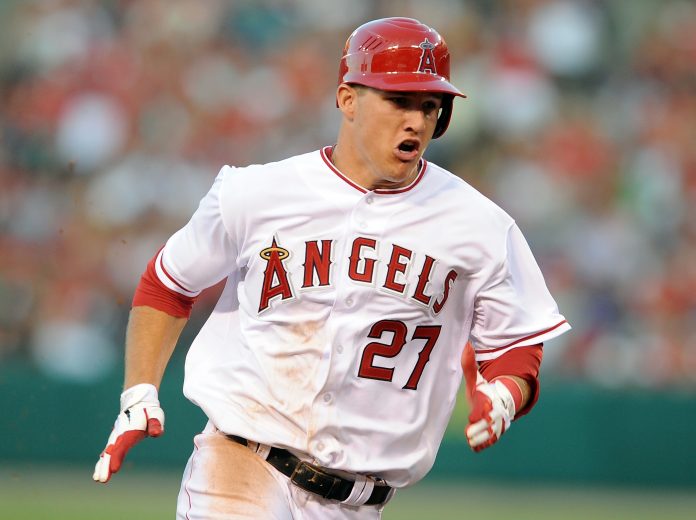 BY BRADY RHOADES: Orange County's ballclub—the Angels—might be the most improved team in baseball.

After finishing 80-82 last season, owner Arte Moreno's squad made several off-season moves that will almost certainly make the halos a more formidable foe in the 2018 campaign.

BY BRADY RHOADES: Orange County's ballclub—the Angels—might be the most improved team in baseball.

After finishing 80-82 last season, owner Arte Moreno's squad made several off-season moves that will almost certainly make the halos a more formidable foe in the 2018 campaign.

Let's start with the obvious: Shohei Ohtani. The 23-year-old Japanese icon throws a heater at 97 mph and hits the ball a country mile. That's right, he's projected to be a starting pitcher AND DH when he's not on the mound. In his first at bat at Angel Stadium, the left-hander hit a three-run home run. In his first pitching start, he clocked a fastball at 100 mph and recorded his first win.

Teammates are raving about him.

"You should see how far the ball goes," said star centerfielder Mike Trout, who is not one to gush.

But his pitching is probably more important. If Ohtani can beef up a starting rotation that features ace Garrett Richards, Matt Shoemaker and a promising Parker Bridwell, the Angels will be a tough team to beat.

Manager Mike Scioscia is toying with the idea of a six-man rotation.

The biggest question mark is the bullpen, which was inconsistent and plagued by injuries last season. Is there a Troy Percival or Francisco Rodriguez in the system? No, so the pen will have to work by committee, and become more reliable in the late innings.

Upton finished last season with 35 dingers, 109 RBI, a .273 batting average and an on-base percentage of .361. Cozart is a tough out — the toughest in The Show with a two-strike count — and a first-rate major league shortstop, and Scioscia is confident he’ll excel at the hot corner. Kinsler is a four-time all-star and former Gold Glove winner.

The New Jersey native might be the best all-around player since a young Barry Bonds. The scary thing? He keeps getting better. One of his goals this season is to win his first Gold Glove.

They are scheduled to host the Oakland Athletics at 7:07 p.m. Friday, April 6.

They’re 10th man—fans from Garden Grove, Stanton, Westminster and all over Orange County—will be cheering them on. 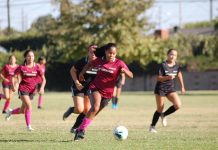 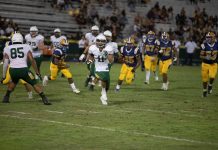 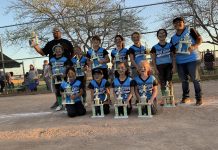 Tonight: Round 2 for GG High!