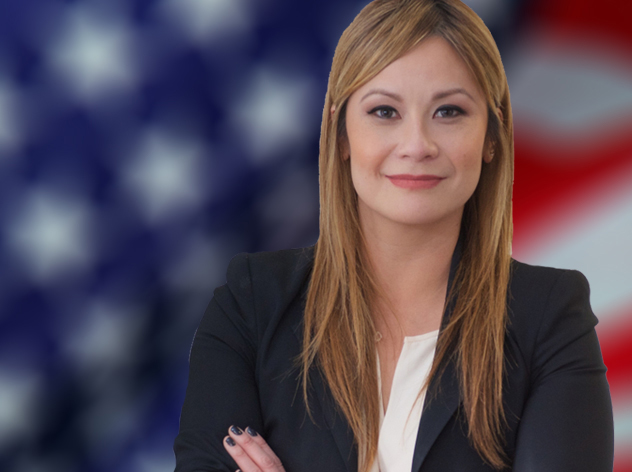 Following a mid-term recall election fueled by objections over the new gas tax, Chang was the top choice by voters to represent the tri-county district.

Following a mid-term recall election fueled by objections over the new gas tax, Chang was the top choice by voters to represent the tri-county district.

“It is a great honor to be sworn in today as the State Senator representing my community — the community I grew up in,” said Sen. Chang. “I am humbled by the trust the voters have placed in me and I recognize the weight of that responsibility. Voters were clear that we need someone in Sacramento to protect taxpayers, and I’m prepared fight tax increases wherever I see them.”

Sen. Chang joins the California State Senate after serving in the Legislature as an Assemblywoman for one term. During her tenure as a representative of the 55th Assembly District, Chang served as Republican Whip, vice-chair of the Rules Committee, and as an inaugural member of the Privacy & Consumer Protection Committee.

In her time serving, Ling Ling Chang promoted the importance of STEM education in addition to using technology to improve state government. Chang authored and passed the nation’s first law to allow state employees to use sharing-economy services like Uber, Lyft, and AirBnb.

For her work, Chang was named California’s inaugural STEMx Policy Fellow — part of a multi-state effort to put an emphasis on STEM education —  as well as a “Tech Champion” by the Computing Technology Industry Association.

Prior to the Legislature, Sen. Chang served as Diamond Bar mayor and council member and president of the Youth Science Center, a non-profit promoting STEM education. She currently resides in the City of Diamond Bar with her husband, Andrew Wong.