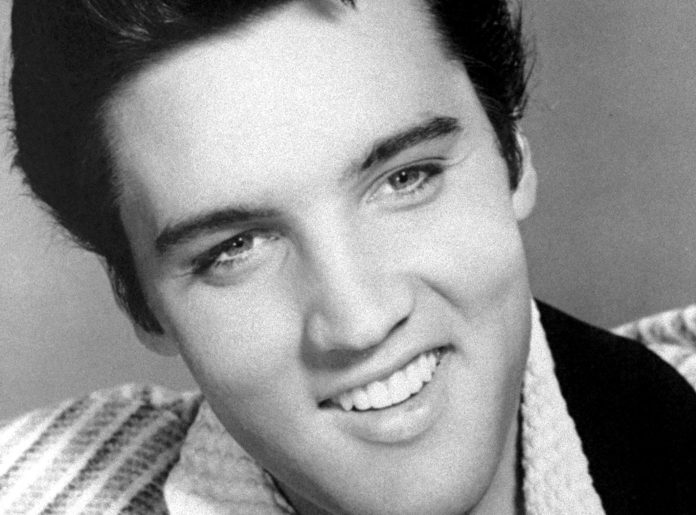 All things Elvis are ready to take to Historic Main Street in Garden Grove when the 18th annual Elvis Festival returns on Aug. 27.

Traditionally held near the date of Elvis Presley’s death (Aug. 16, 1977), this year marks the 40th anniversary of the King of Rock and Roll’s departure.

But diehard Elvis fans make it a perpetual homage to keep his memory alive.

All things Elvis are ready to take to Historic Main Street in Garden Grove when the 18th annual Elvis Festival returns on Aug. 27.

Traditionally held near the date of Elvis Presley’s death (Aug. 16, 1977), this year marks the 40th anniversary of the King of Rock and Roll’s departure.

But diehard Elvis fans make it a perpetual homage to keep his memory alive.

The free, all-day event, which runs from 9 a.m. to 6 p.m., brings together Presley’s love of Cadillacs, performers that emulate him, vendors selling a trove of Elvis collectibles and handmade keepsakes and an array of comfort foods Elvis liked, or we think he would like.

Topping the bill of events are the performances by a myriad of Elvis tribute artists, including the festival’s jumpsuit clad ambassador, Kirk Wall of Anaheim.  Wall has been the featured host since the festival’s inception and has been performing as Elvis almost as long as the real King has been gone.  He will kick off the stage shows at 9:45 a.m. with a medley of Presley’s hits and will be accompanied by the Halau Hula Lani Ola dancers when he sings some “Blue Hawaii” movie favorites.

From 12: 15 p.m. to 1:30 p.m,  Wall returns with his band Krazy Kirk and the Hillbillies, regulars at Knott’s Berry Farm, to perform Elvis songs bluegrass-style along with gospel hits and a few Beatles tunes.

Other shows include Duets with Elvis from 10:15 am. to 11:15 a.m. featuring Martin Anthony as Elvis singing with Legends impressionist Danny Jacobson . Together they will reenact the famous mash-up duet with Presley and Frank Sinatra when they sang “Love Me Tender” and “Witchcraft” as well as hypothetical pairings with other entertainers such as Tom Jones, Willie Nelson, Dean Martin and others.  Jacobson can do more than 100 music impersonations.

Memorable duets with Ann Margret and Presley such as “You’re the Boss” and “The Lady Loves Me” will be recreated by Kat Ferguson and Anthony.

A Rockin’ Tribute to the King will be presented by Scot Bruce and his band from 2 p.m. to 3:15 p.m. and will include songs from Sun Records to the Comeback Special.

The stage shows are capped off with the Crème de la King Finals at 3:30 p.m. in which 12 finalists selected from the KaraokeFest 2017 qualifying rounds prior to the festival vie for the top spot along with cash and prizes.

The King of Cadillacs Show, held from 9 a.m. to 2 p.m. , is an exhibition of Cadillac passenger cars from  1977 and earlier and represent Presley’s passion for cars , particular “caddies”, which he bought and gave away more than any other type of vehicle.  Dozens of these pristine and pampered classics will be lined up on Main Street.

There will be no shortage of Elvis memorabilia for sale including items from the amassed collection of J. J. Jauregui, former owner of Azteca Restaurant and Lounge, an Elvis themed eatery and bar in Garden Grove on Main Street.  At one point, with more than 2,000 items, it was considered the largest collection of its kind west of the Mississippi.

Jauregui, who took a liking to Elvis as a child, caught the collector’s bug to acquire anything Elvis related when he took over the ownership of the restaurant in 1993 after the founder, his Aunt Connie, retired.   Soon his Elvis fanaticism brought on a whole new appearance to the place as the walls, ceilings and added display cases were overtaken with Elvis posters and tchotchkes, which soon locked in the restaurant’s alter ego as an Elvis museum.

He sold the restaurant in 2014 to Jennifer Stewart, also an Elvis fan, who will maintain some of the collection in Azteca so as not to tamper with the Elvis-theme identity.

While Jauregui, a Garden Grove resident, considers himself one of those diehard Elvis fans he has decided it’s time to downsize his collection, though his love for the King will remain strong.

Among his items, much of which is housed in storage units, will be a framed scarf worn by Elvis during a concert; an Elvis souvenir program from a 1956 concert; an Epiphone guitar made in the 1990s which is a replica of what Elvis used in the 1950s and some more obscure items such as separate photos of Johnny Cash and Anthony Keatas of the Red Hot Chili Peppers performing as Elvis and autographed by the respective entertainers.

He will also have watches, Christmas ornaments, plates, mugs, apparel, movie posters, decanters, compact disc, 8-track tapes, record albums and much more Elvis souvenirs along with some other Hollywood collectibles.

Foodies can enjoy a menu of tasty “Elvis-ized” offerings by Main Street restaurants including grilled peanut butter and banana sandwiches from Kaye’s Kitchen, Chicken “Love Me” Tenders from Louie’s on Main, Memphis Mafia Pulled Pork Sandwich with Sweet Potato Fries from Doug’s Downtown Grill, the Clamhouse Rock bowl of baked clams and shrimp from The Wharf and a Speedway Burrito from Azteca Restaurant.  Other festival foods include Rock- A-Hula Parfait from Hawaiian Honey Cones and the “Ain’t Nothing but a Hound Dog Roll” and “The King’s Fool’s Gold” specialty egg rolls from Mama Connie’s Egg Rolls.

Most restaurants will also offer their regular menus in addition to  their Elvis themed special.

The Festival is presented by the Garden Grove Downtown Business Association is also held in conjunction with the Local Harvest Farmers Market, which runs from 9 a.m. to 2 p.m. 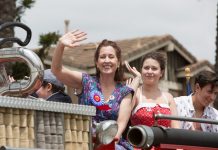 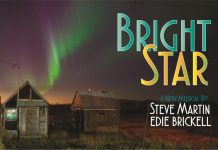