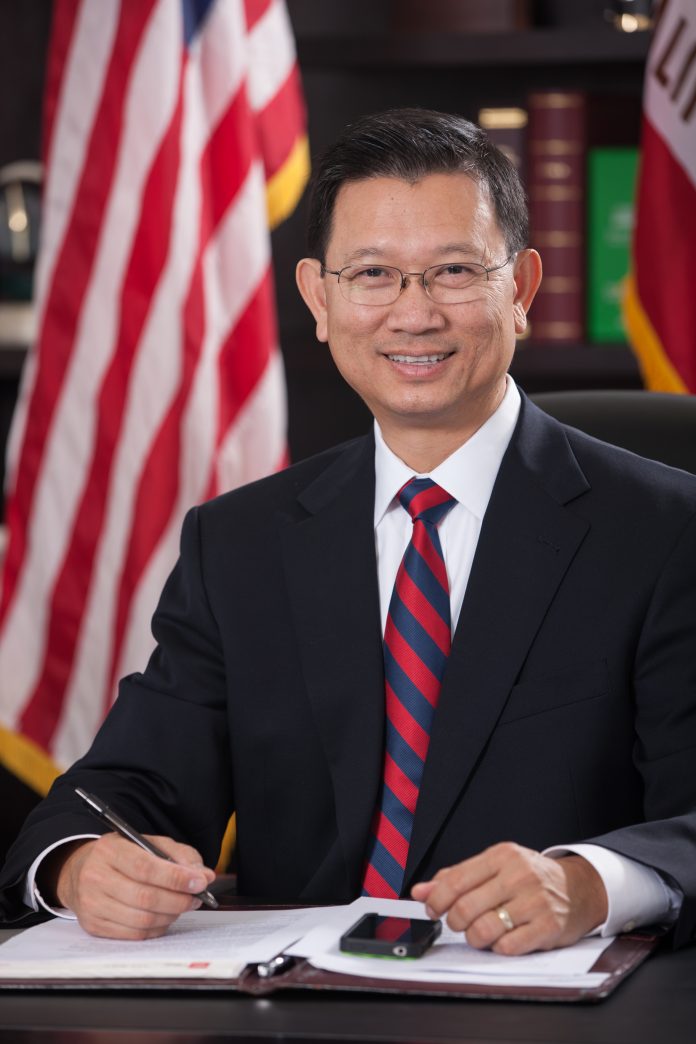 Out of the 210 homeless deaths in Orange County last year, 153 were CalOptima members, Do said. In light of this humanitarian crisis, Supervisor Do called for a special CalOptima Board of Directors meeting on June 14 to vote on his action plan.

Do, who represents Garden Grove, Westminster and other cities, sent a letter to CalOptima CEO Michael Schrader.

“I am frustrated that out of the 210 homeless deaths last year, 153 were CalOptima members, despite my repeated requests for such services through all of last year,” said Do, who also sits on the CalOptima Board of Directors. “If ever, the time for action is now. We have had 25 more homeless deaths in the first two months of 2019 alone.”

CalOptima has been reluctant to claim homeless individuals as CalOptima members, Do said. Waiting for more feasibility studies or meetings to discuss what can be done is not an option, he added. Homeless residents are, by definition, indigent. It is CalOptima’s responsibility to find ways to bring health care to them.

“Homeless individuals should receive the health care they need,” Do said. “This is especially true if they have gone through the process to enroll. It is CalOptima’s responsibility to find ways to bring health care to them. If one CalOptima member is experiencing homelessness, that should be enough for this agency to spring into action.”

In February, $60 million in new unnamed homeless health initiatives was allocated by the CalOptima Board of Directors. To date, no proposals are forthcoming for the June board meeting and the CalOptima board does not meet in July.  Such a delay may result in more deaths and six months before any action is taken, Do emphasized.

In the several months since the Board of Directors authorized Supervisor Do’s proposed Mobile Health Team, CalOptima has served 47 individuals out of a population of almost 6,860 homeless residents countywide, according to Do’s staff. Of those 47 patients, 36 were CalOptima members. At the June 14 meeting, Do plans to propose the following to spend the $60 million allocated:

“We can adopt, as a board, a philosophy of finding a way to say yes,” said Do, “Or we can continue to say no, while people are suffering and dying on the street.”

What’s in a name? Old Euclid or Historic Main?